For the lack of posts over the last few weeks

life seems to have got in the way but I am on the case now. 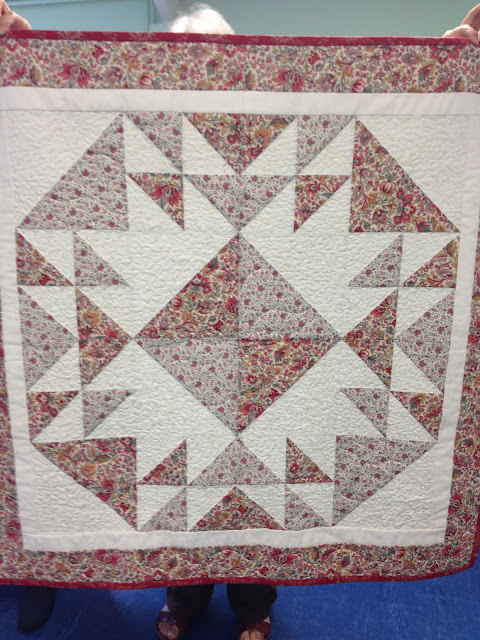 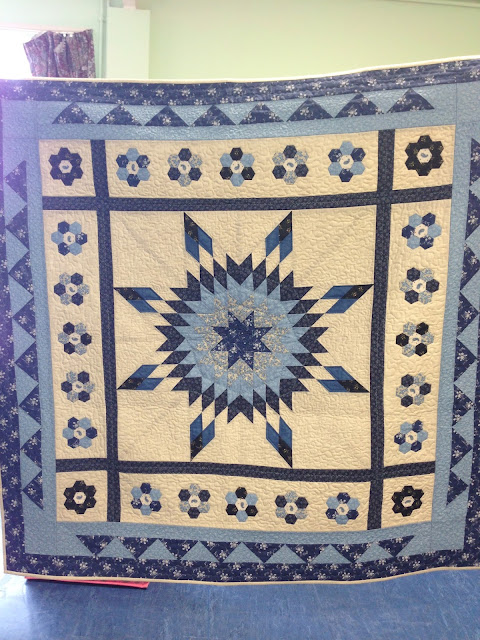 
Better service will resume next week

Posted by Higham Piecemakers at 16:03 No comments:

Update and Another Collection

July has been a quiet month at Group, with people coming and going on their holidays and grandchildren duties.

Carol took our  Monthly project - Box Making - and most of the ladies joined in with this.

We had purchased Pre-Cut Card kits from Pinflair and we had a Sewing Caddy or Rectangular box with Lid on offer. Most of the ladies had decided on the caddy

Fabrics had been decided on and so the gluing commenced 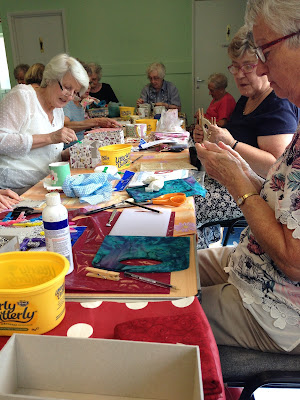 With pegs to hold in place 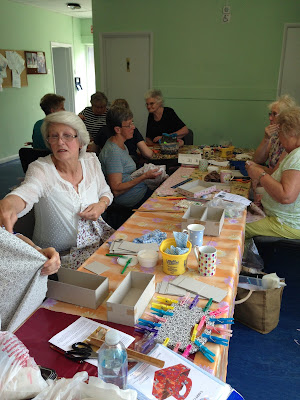 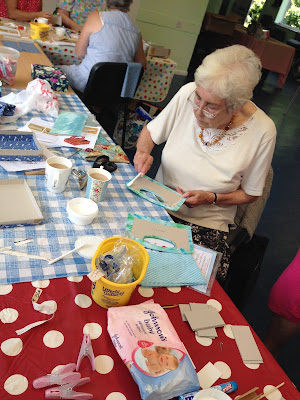 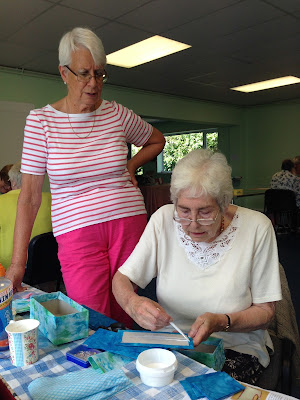 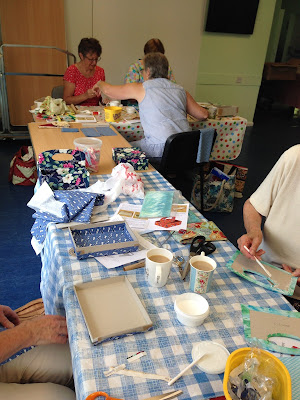 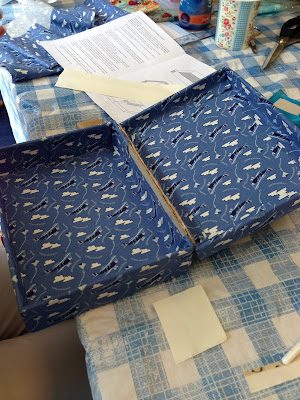 Rebels were kept in check 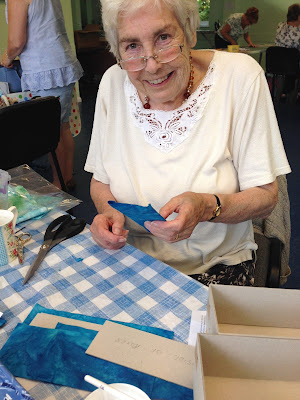 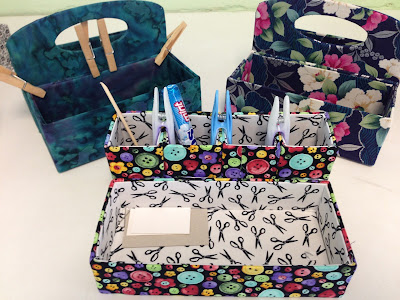 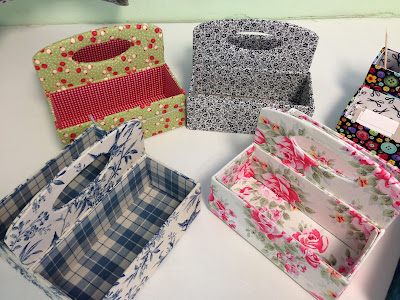 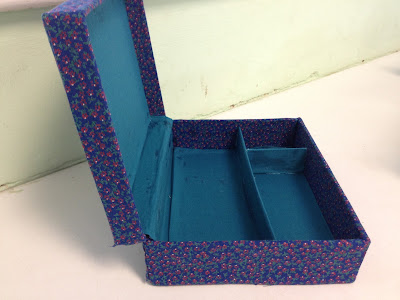 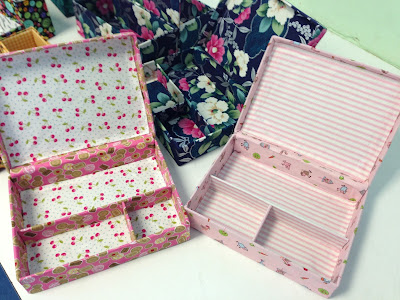 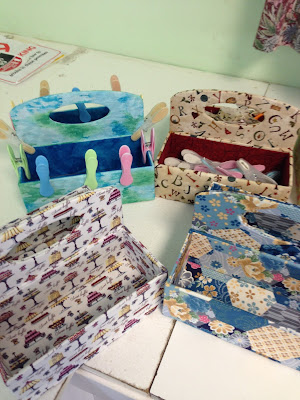 Before the class had ended a list of more pre-cut kits had been made and more caddies ordered to work on at home. A sign of a good workshop   A great day Carol!Thank-you 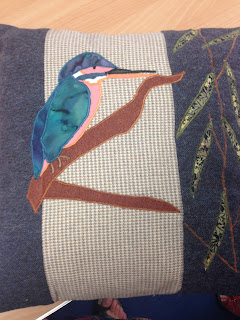 A new bauble design from Jo - All out of her head !

Some of our ladies are in a Flickr group - Mini Mania Challenge and New York Beauty was thier challenge for June - here are some of the results. 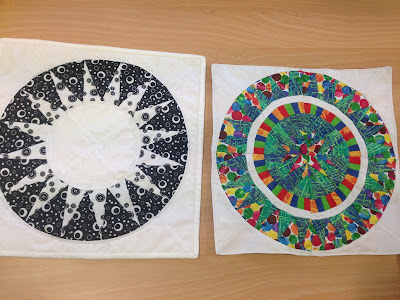 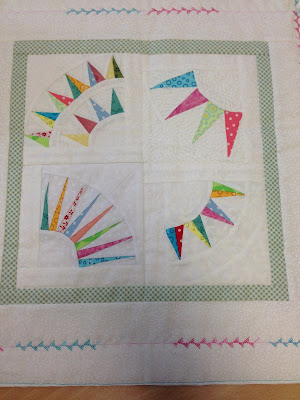 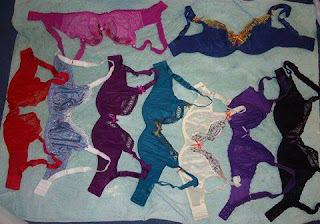 Ellen saw a post on Facebook regarding an organisation that collects new and gently worn bras that are sent out to African villages to improve hygiene and help prevent the rape of young girls, as wearing a bra in some villages is a sign of wealth, status and power.

If the bras are a bit tatty the metal and fabrics are recycled to raise money to but panties. Some of the girls have only one pair  or non whatsoever.

We have made a "discreet" donation box  (some of you may be shy regarding size or lack of 😜 ...) for you to pop any unwanted Bras into and we will send them off in the next month or so.

Posted by Higham Piecemakers at 11:04 3 comments: